The Usachevskiy market in Moscow was closed following a court decision. Sergey Vodolagin quoted by RBC

On Tuesday, April 24, bailiffs closed the Usachevskiy market in Moscow. According to the representative of the administration, the court earlier decided to close the market after a joint inspection of the prosecutor's office and the Ministry of Emergency Situations.

"At around 4:00 pm the bailiffs arrived, they had the decision of the Khamovniki court to impose protective measures [on the market] at the request of the prosecutor of Khamovniki district. This is due to inspection of the prosecutor's office and the Ministry of Emergency Situations: there were revealed minor violations of fire safety, which have already been partly eliminated. The rest violations are currently being eliminated,"Gurnik said.

He explained that the market administration considers the measures taken excessive. "We hope that we will be able to start working soon", — concluded Gurnik. According to SPARK, "Usachevskiy market" LLC is 100% owned by Alexander Martyanov, he is also the general director. The authorized capital of the company is 10 thousand rubles, revenue for 2016 was 27.7 million rubles., Net loss - more than 30 million rubles.

"It is noteworthy that the Usachevskiy market is closed as part of the decisions taken by the court to secure the claim, it is not a final decision, but a temporary measure that will remain in force while the court considers the case. Arbitration courts quite rarely go on to take interim measures, but in the context of recent events in Kemerovo, it is very likely that they will apply them to objects where there are violations of fire safety rules in order to avoid new incidents. It seems that the final closure of shopping centers and markets will not become a trend, they will simply be brought to a proper state from the fire safety point of view", - said "Westside" law firm partner Sergey Vodolagin. More detailed at https://www.rbc.ru/society/24/04/2018/5adf53849a7947e23857a6e4 Back

Natalia Vodolagina is recommended by Pravo.ru's annual individual rating of lawyers 2021 in the Labor and Migration Law (including disputes) nomination (Group II).

Westside Law Firm was ranked among the Leaders in the Forbes Club Legal Research 2021 rating in the Corporate Structuring of Personal Assets Real Estate category. 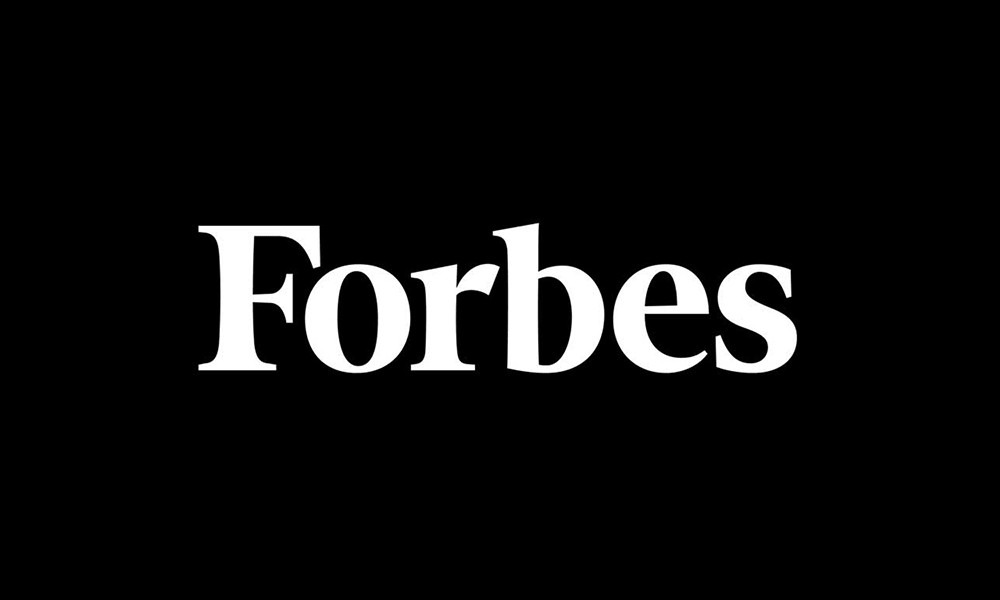